I moved in to my second appartment, It was beautiful and I loved it. This one had fresh new carpet and everything. It had two bedrooms and two bathrooms, I had my own of each. 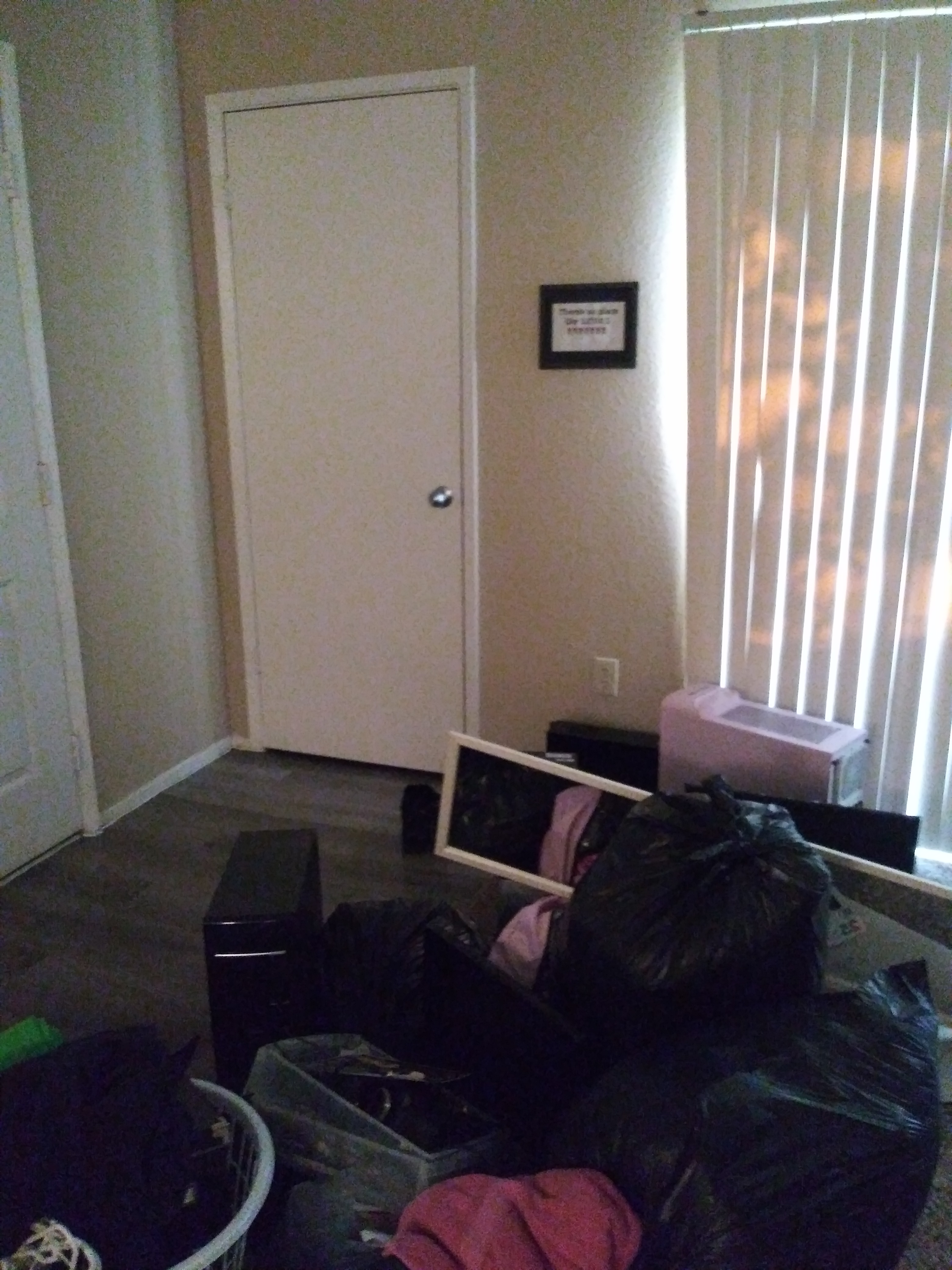 I didn't have to pay for this one, either. I was very grateful. Note the old computer from 2009, now running Solus Linux.

I had a job at a cookie shop for two weeks.

I took my first plane ride on Halloween..it was magical and terrifying. Love always is.

I made the worst choice of my life. I wish I could say that was debatable, but you'd agree if you knew. I don't want to talk about it. That's not the kind of person I wanted to be.

I moved into my third apartment. My roommate resented me and was too emotionally volatile to maintain the situation.

I signed an agreement on my fourth apartment, in another state. I don't know how that's going to play out. That's Silly, isn't it? I want to do the right thing. I'm terrified of moving. Driving so far. Employment in a new state. Maintaining my health. Commiting to live with someone for an entire year. I'm scared of everything but how much love I'm in. I'm only nervous about that. That's pretty badass. 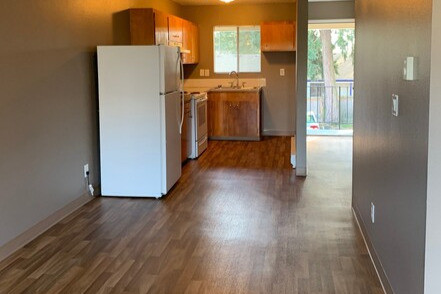 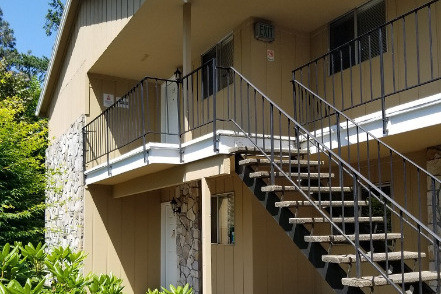 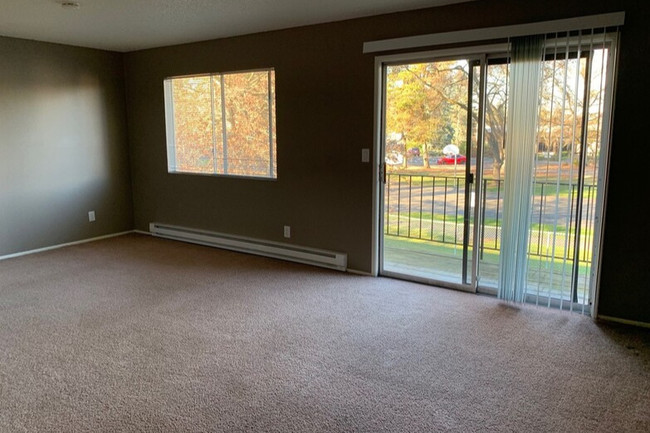