I drank very heavily and failed at killing myself. I ate too much cookiedough. I regret eating so much. I'd rather be thin and dead, you know.

I loved my boyfriend very much. I thought my life was really going to start, and that he would be there. I knew I was naive and Stupid. But I had dreams. 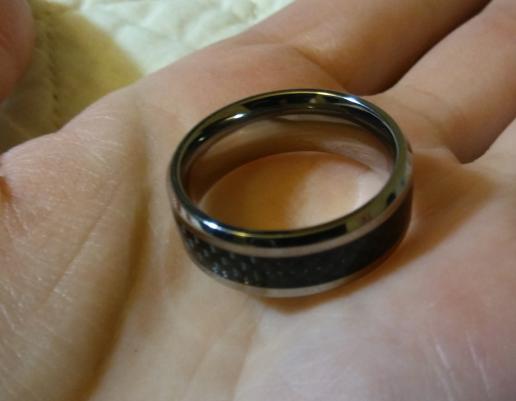 He broke up with me when they moved me out of the ICU. My liver enzymes shot up, and they moved me back. I didn't remember any of that, and I was despondent when I was told what happened. My breathing distress was noted on my medical record. I didn't know at the time that I had been left for someone else. He told me later.

I moved into my first appartment. The story behind it is kind of messed up. It was very very small; a studio with linoleum floors. It was just the right size for me. There was room for everything I needed, and then some. There was a couch by the window that I never used- It could have been even smaller, and it would still be perfect. I finally had control of my enviroment 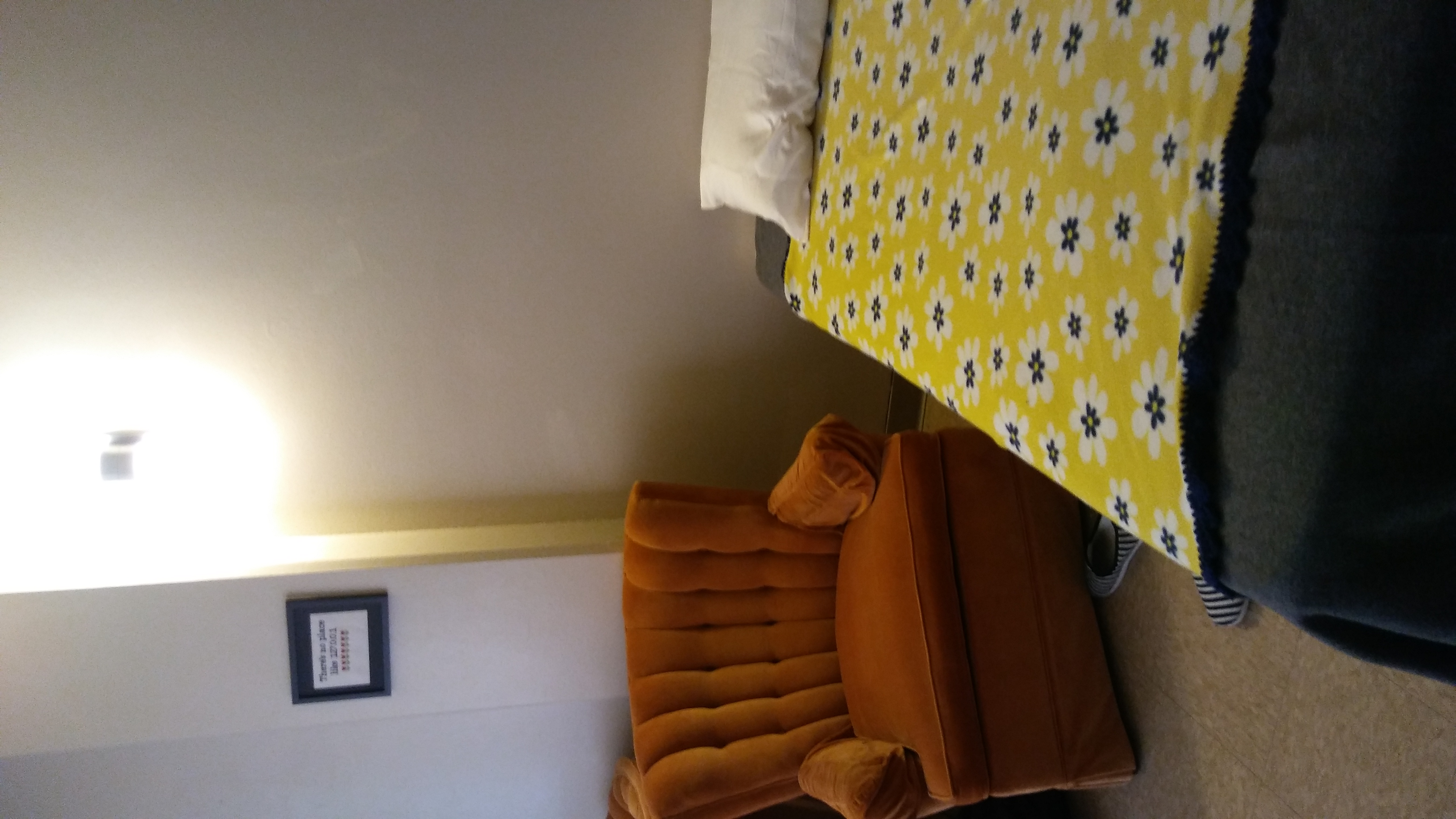 I downloaded Tinder and started chatting with the boys who paid attention to me now. It was the opposite of high school. It was good for my self esteem. I tried to be an ethical..whatever you want to call it. I was always taught that casual sex was impossible, once you have sex with someone enough you bond with them.