I was 17, and because I started school early, I was supposed to graduate from high school. I wanted it to be over. It wasn't. I didn't tell my extended family, but some congratuations trickled in out of obligation. I didn't have the guts to tell them they were wrong.
Guilt is when you hate what you've done; shame is when you hate what you've become.
I think this was the point that I felt like a true failure. There isn't really a way back. It all flashed in front of me at the time. There are turning points like that in life.

Regular high school was too much. I transfered somewhere else. Then I tried an alternative online program, then a charter school. I didn't stay in one school or school program for very long. I don't really know why I couldn't commit, or was incapable, or what.

I had a website. The domain name was *my screen name*.com. I was proud of all my stuff; my comedy writing, my fanfiction, my fanart, and even my web design skills. I made everything custom. I felt ashamed that I hadn't started earlier. These were the menu bar buttons.

I made these link buttons for others to use to link to me.

This is the copy from the "About" page on my old website:

This thing you are reading now is my blog and fanfiction archive, filled with equal parts internet ranting and copyright-infringing gay porn. I started it in May 2009 on Windows Live Spaces, which was crappy and is now defunct. This site now runs on the lovely WordPress CMS and is hosted by Dreamhost. I write mostly about websites and other internet phenomena.
As for me, I’m a girl woman female I don’t have a penis. I’ve been writing since the 4th grade, when I thought ‘chug’ was a sexual term. My writing style has refined slightly since then, and is now inspired by Maddox, Stephen Colbert, and my own crushing cynicism. I live in Northern California and subsist mainly on strawberry yoghurt.

I found a genius 14 year old boy in my journey learning HTML5 and CSS3. He had his own website, thousands of Twitter followers, and attention from professional web developers. Here was a smart kid. He was talented. He was going places.

I was too old to be a wunderkind. I was too fat to be admired. I was too much of a Girl to be taken seriously- I knew that when I talked about something, the Adult response was to correct me. It was too late for me to make anyone proud of me.

I got my first real birth control, the NuvaRing. It was good but a little awkward to insert and take out. You can really tell that these things aren't designed by the people who are going to use them. 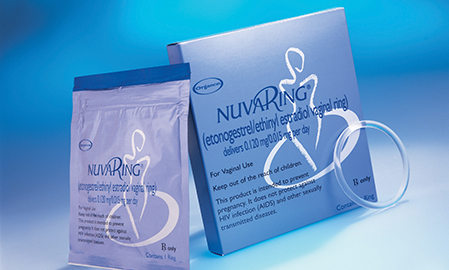 I flunked out of another alternative high school program. At 18, it was officially Wrong that didn't have a diploma. I stopped caring, in a lot of ways. I ate too much fast food. If there's one thing I regret about my child and teen years, it's eating. I destroyed myself.

I hated Facebook but I joined for the games. Real "video games" weren't made for me. I knew farmville was annoying and dumb, but simulation games sounded nice. 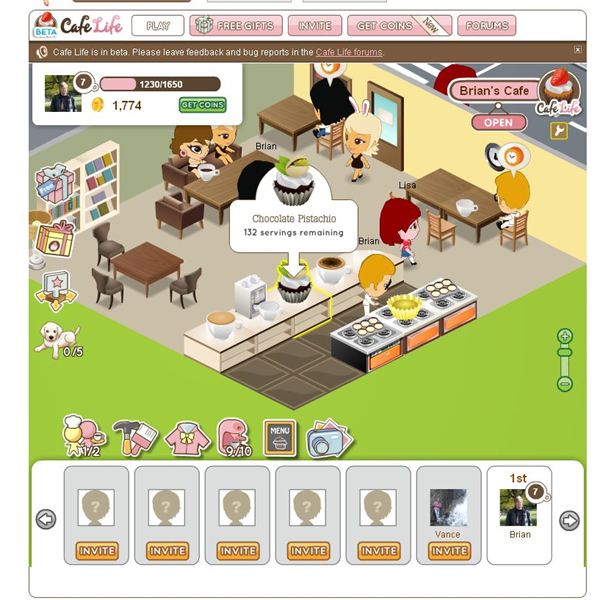 I made an account, and there were so many to choose from. There was a lot of stupid branded garbage with half-assed art. I found one that was hella adorable called Cafe Life. In it, you run your own cafe which you could customize and expand. You make money by making and selling food and beverages for customers. Making food "baked" or "brewed" in real time — unrealistic compared to what was supposedly being done — anything from 10 seconds to 3 days. You had counters to fill with food for the little NPC customers to serve themselves. They would eat at one of your expensive tables, and walk their happy asses out your expensive door. I spent every few waking hours checking on my food. That's a little fucked up isn't it? I should have been addicted to something else.

I got my first Nexplanon