I got my first computer from my dad's friend for $80. It ran Windows XP, with the region settings set to the UK for some reason. My first email was a .co.uk address. I got a Yahoo! account as well at fckin.magnets@rocketmail.com, and joined Yahoo! Answers as "Narwhal Byproduct". I very quickly became a top contributor in the Men's Health section. It was mostly telling teens that their dicks were normal. I loved that section because it combined my love of dick jokes with my teenage sex drive. I entered my gender as "sorcerer". I should have known then, perhaps.


I got "into" computers. I was so excited for Windows 7 to come out. I downloaded Windows 7 "areo"-esque themes from DeviantART. I downloaded a small program to change my start icon to look like the one from Windows 7. I had a transparent theme for WinAmp (which I used to play all the music I legally aquired) I made it purple most of the time. I loved setting everything up and taking screenshots of it.

Later that same year, I bought a new one. I researched to get the best one at the best price with PCWorld magazine. I was so proud. "Big shiny" had a whole 4GB of RAM and a 500G HD. 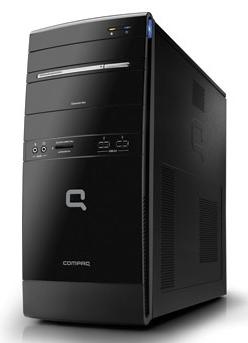 It came with Norton 360 and some other crap I didn't need. It lived on my IKEA desk that I put together all by myself. I felt competent. I spent a lot of time with my computer.


I spent way too much time on the darkest corners of the internet. I thought all the shock humour was hilarious. I knew it was all fake- made up bullshit that was funny because it was such nonsense. When I told people some of the tamer jokes I'd found there I called it "the forums"; but you know which website I'm talking about. I had no idea what it would become.


I started writing fanfiction for a popular cartoon, which I will not name. It's embarassing; not what you'd expect. My writing wasn't that bad, maybe even pretty good. My sense of humour shown through wonderfully. Some of it was adult-themed, and contained both sex and violence, but the show wasn't for kids, either. I got positive reviews; though most fanfiction does, but I really did have fans, and that felt lovely.

I met some cool people on fanfiction.net. To be specific, another 15 year old who lived in Australia, and a 28 year old man who lived in Philidelphia. Dani was awesome. She was so fucking hilarious. I stayed up until the early morning to talk to her. I knew she was cooler and prettier than me IRL. She went to some kind of private school over there, with skirts and everything. I joked that I was an ugly loser but I never showed her or said much more about my life. I'm sure she's doing very well.

Donny said he'd assumed I was college-age when he started talking to me. I knew it was wrong to write with him the way we were. I had seen stuff like To Catch a Predator on TV. I knew those guys were liars and creepers. But Donny was my friend. He was really funny and he told me I was funny, and talented, and smart. 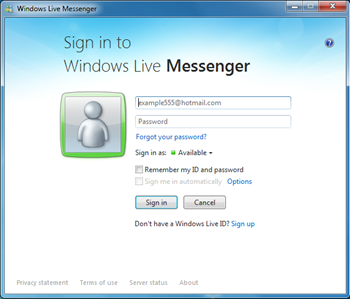 Donny was my friend. I only saw one picture of him. He had a lazy eye. He saw a picture of me, too. He said I was cute. It felt good to hear that.

I pirated some software, also. Not a lot. Just stuff I didn't want to buy but still wanted to mess . I made dumb art with a pirated copy of Photoshop from The Pirate Bay 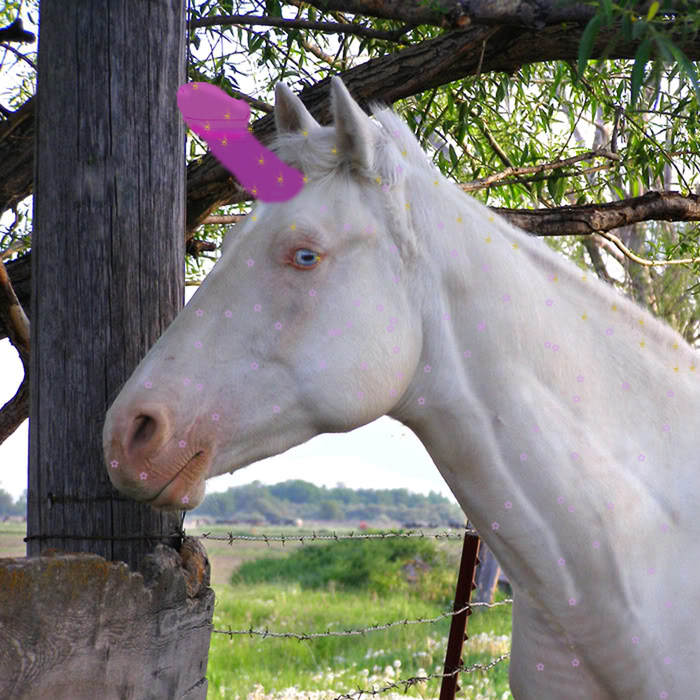