I joined Myspace at the behest of the friends I had at the time. I used no pictures of myself, which I cannot recommend enough. Everyone popular on Myspace sounded the same and I didn't think that they were very funny. The music on pages was nice, I liked to go to different profiles and find new songs. They all had amazing hair that was 2 colors and big on top and flowwed down the sides. I knew people would regret doing things like that. It was trendy, it was shallow. I didn't think I could get away with it, or that it would help me be happier and loved. Those people were different that me.

I was given a pink iPod nano with my name engraved on it for my birthday. Everyone had one of those things; so it felt good to have one. You couldn't critisize me for that. It replaced the one I had before that my dad got at a pawn shop. 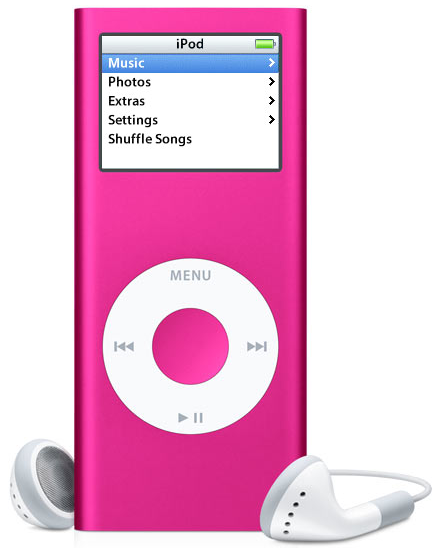 That one was prefilled with a bunch of 90's pop. I filled my new iPod with Cool music, top 40 radio edits mom bought from iTunes, and the Linkin Park and Audioslave songs I still love. I listened to it on my bike when I rode around at night, sometimes 3 or 4 am.

I was disgusting. I would have been protected more if I had weighed less. 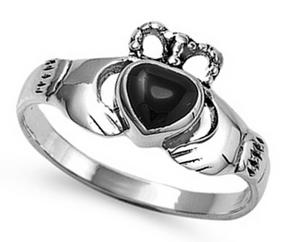 I had my first boyfriend. He was a weird kid too; loved reptiles and bred bearded dragons for fun and profit. He was very sweet and good to me, and I was good to him. We were really, truly in love with eachother. We were weird together. He had mental illness issues like I did. He was bipolar and had We got matching rings, even though that was very Silly. His had a skull on it and mine was an Irish claddagh. I had my first sexual experiences with him, and it was all very positive. We were comfortable with eachother and we were always safe. It really shaped the person I became- sex was good. Sex makes me happy.

I had gone back to church for friends. School was horrible. There was the Young Women class, but I didn't seem to have much in common with the other students. It was a lot of "girl stuff" and would involve censoring my sense of humor. The church is big on modesty. Sexual repression. Female subjugation. There are so many rules for socializing as AFAB, and I was bad at the eye contact part.

I knew that the church was conservative, but prop 8 was a real turning point in my religious evolution. It made me ashamed to be Mormon. My church was hurting people- telling them they didn't belong. I didn't want to be like that. It was also personal. Todd was bisexual. I wasn't naive enough to think that we would for sure be together forever. How could I support people who didn't want him to be happy? I started to really resent that breeders hated the rest of us.