This is the year that my brain broke. Permanently. I was sure that I had commited an unforgivible sin. I had to confess all the horrible thoughts that I had.

This is the first time I became aware that the things I liked were stupid and wrong. It would have been funny if I were older, but I'm a kid. You should have been nice to me then.

I ate a lot of Kid Crusine freezer meals. My dad told me that I hated vegtables, and I believed him. I liked the ones with the chicken nuggets and macaroni and cheese. The corn was a vegtable, so I knew I didn't like it. My parents ate mostly beef products from a box. 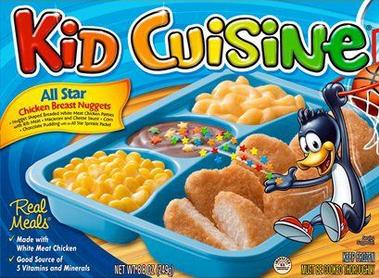 If I wanted something sweet, I had to eat something good first. Once when I wanted ice cream, I had to have mashed potatoes first. That didn't make sense to me, because more calories were bad. I knew what I was doing was wrong, that it was disgusting when I fed myself or was fed.

I looked at my body in the mirror and thought "I'm like a Barbie doll with silly putty on it". I thought there was something acceptable underneath. I understood that people worked very hard so they wouldn't look like me. There was an episode of Lizzie Mcguire where Lizzie's friend Miranda started starving herself. You felt bad for her because she was actually skinny. It was good for fat girls to stop eating. Everyone knew where the suffering belonged. When I was bullied I understood that it was mean, but logical.

I was given antidepressants for the first time. I became very aware that there was something wrong with my brain. I was a sick person with a broken brain, and mom was Concerned. Dad was sad that he had a bad kid. He used to think I was a good kid. He didn't want to play with me anymore because I had grown up incorrectly. 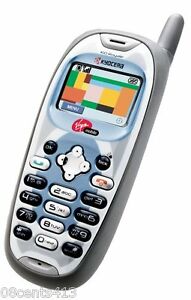 I got my first cell phone; a Kyocera Rave. I went on a church trip and lost it in the snow. I got a new one, and used a label maker to put my phone number on the back. It was fun to put rinestones on the side.