Doom was released, and so was I.

I can't imagine what post-partum depression is like, but that's what was happening. I'm not sure if my parents would have had more children. I was told how difficult I was. It wasn't easy to deal with, it wouldn't have been for anyone.

I started to read.

My favourite show was Theodore Tugboat. I liked watching the little boats pull the big boats through the water. 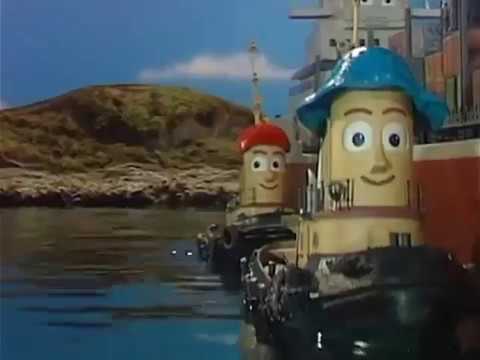 It was real water, but the boats were toys with little faces. I had a toy Theodore that would change expression when you pushed his head down. It felt odd to push his head because it was like I was hurting him.

My favourite show was Wimzie's House. She was a puppet monster who lived with her grandma. I thought it was cool that she had a different family than me. I had a friend who was with her grandma all the time because her mom was young. Moms are supposed to be older so they have more money or something. I didn't understand why it was sad. 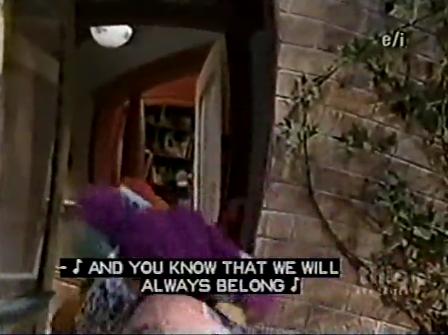 There were families on TV with only a mom or only a dad also. People seemed very sensitive about that sort of thing. It was sad but you couldn't say that.

The president had to stop being the president because he did something with a woman in a blue dress. It was very serious. It made adults very uncomfortable. I didn't care very much about this.

There was something in computers that was going to break, and people were scared of lots of things breaking because of that. It was silly. My family didn't seem worried, so I knew it wasn't scary.